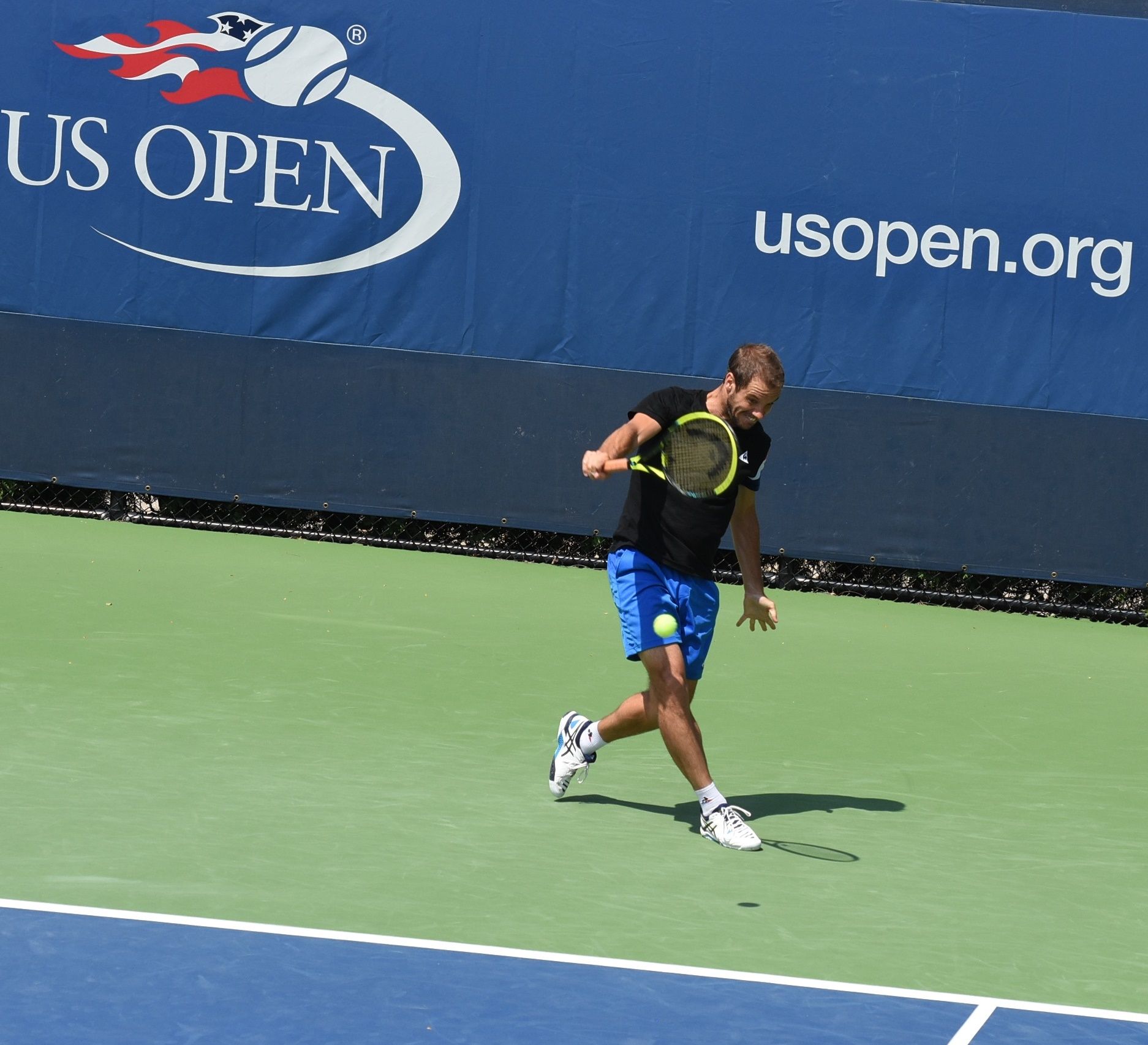 (UNDER CONSTRUCTION) The equally highly talented as well as early developed son of two tennis teachers Richard Gasquet (*1986 / FRA), was since his childhood considered as a big prodigy of French tennis. Already before his 10th birthday, he made the cover of the French magazine Tennis. I can well remember seeing small Richard, who was given the chance to breathe the air of the big tennis early on, practice at the courts of Roland Garros during the French Open in the late '90s and admiring his wonderful