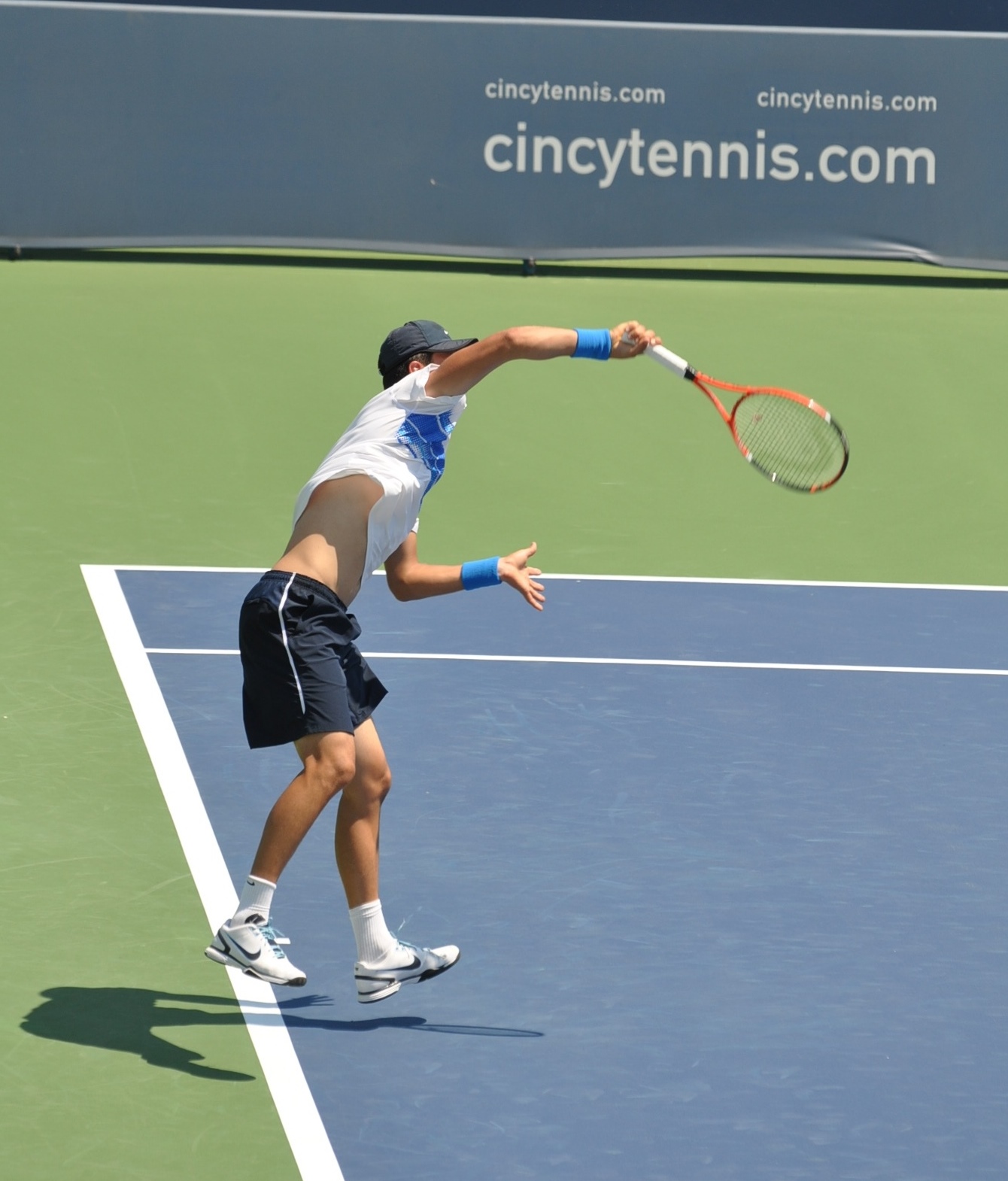 One of the biggest would be his service. At 196cm (6'5''), Bernard has quite excellent bodily parameters for a powerful service and also his service technique is, despite certain weakness in his legs and core, since years very solid. The below-presented photos are from the 2011 Masters Series tournament in..

Photos below show Casper's service during 2015 Orange Bowl. Even thought that his service was not that dominant back then, the most important basic characteristics of the Service 3.0 were already there at that time and provided a solid base for further development/improvement. The most important among them is the proper understanding of the "follow through 1" with a well-executed (well-pronounced) targeted pronation.

While Serena's service is being considered as the best in the game, service of her sister Venus is not much behind..., besides the technique also her tall body of 185 cm (6'1'') helps. The situation that Venus tends (mainly under stress) to tilt her head to the left side before the impact might be one of the reasons for her rather higher double fault rate than the one of Serena... 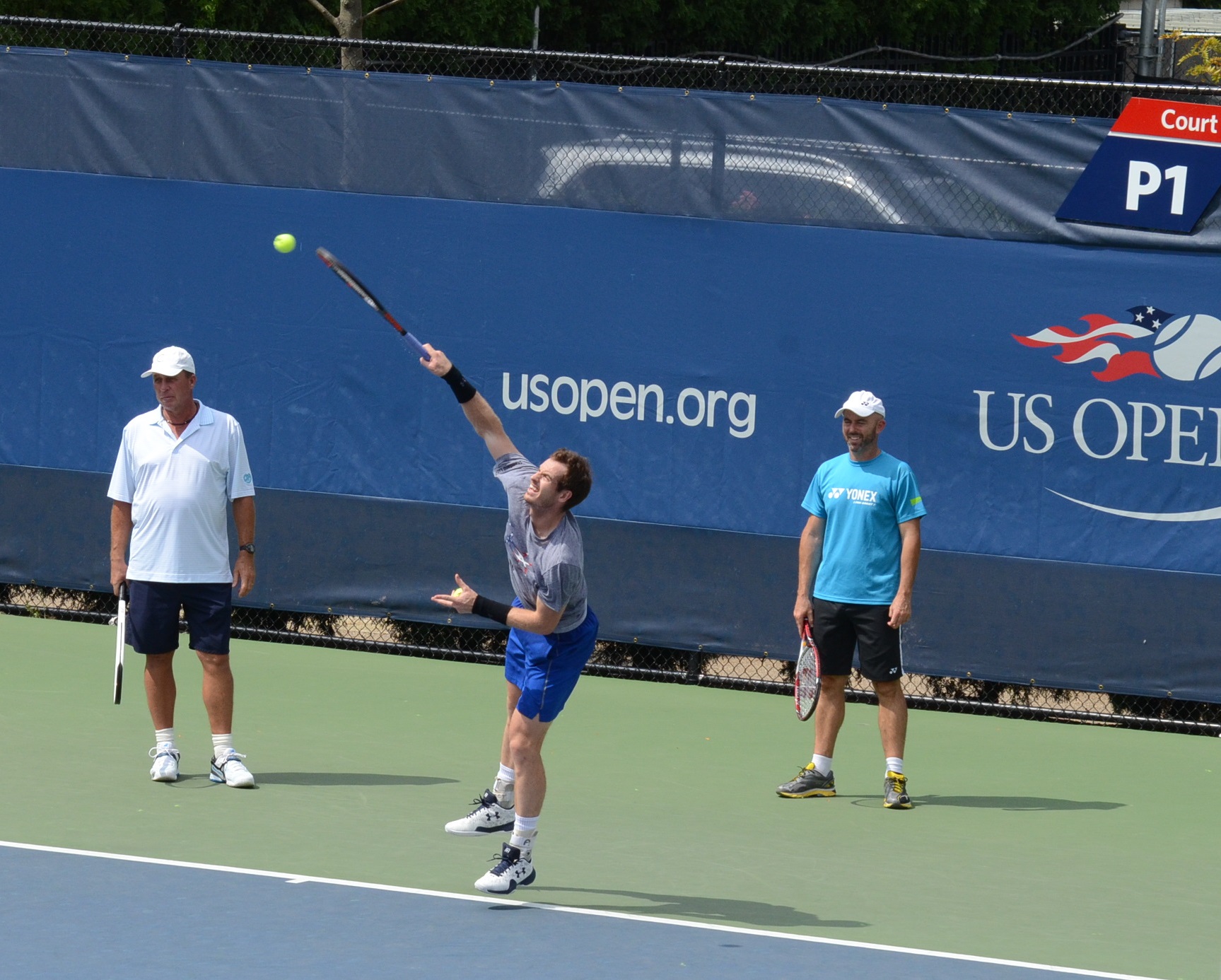 The above numbers tell us that Andy's service margins are mostly (besides aces) quite below the ones of his closest competitors. It's mainly his excellent return and rally game that make him to such a successful player he is. From the technical point of view, as I personally see it, a limited pronation and a rather unclear distinction between the follow through 1 and follow through 2 are the reasons behind Andy's lower service margins. Interestingly enough, Ivan Lendl (1st serve 56%, overall service points won 66%) had similar issues in his career.

Genie's service, in particular, didn't get so much attention yet, but despite some improvement possibilities concerning mainly the increase of its margin, it has a lot of good aspects, mainly around the body energy integration into the stroke. Genie mostly gains quite high percentages out of her serving points. 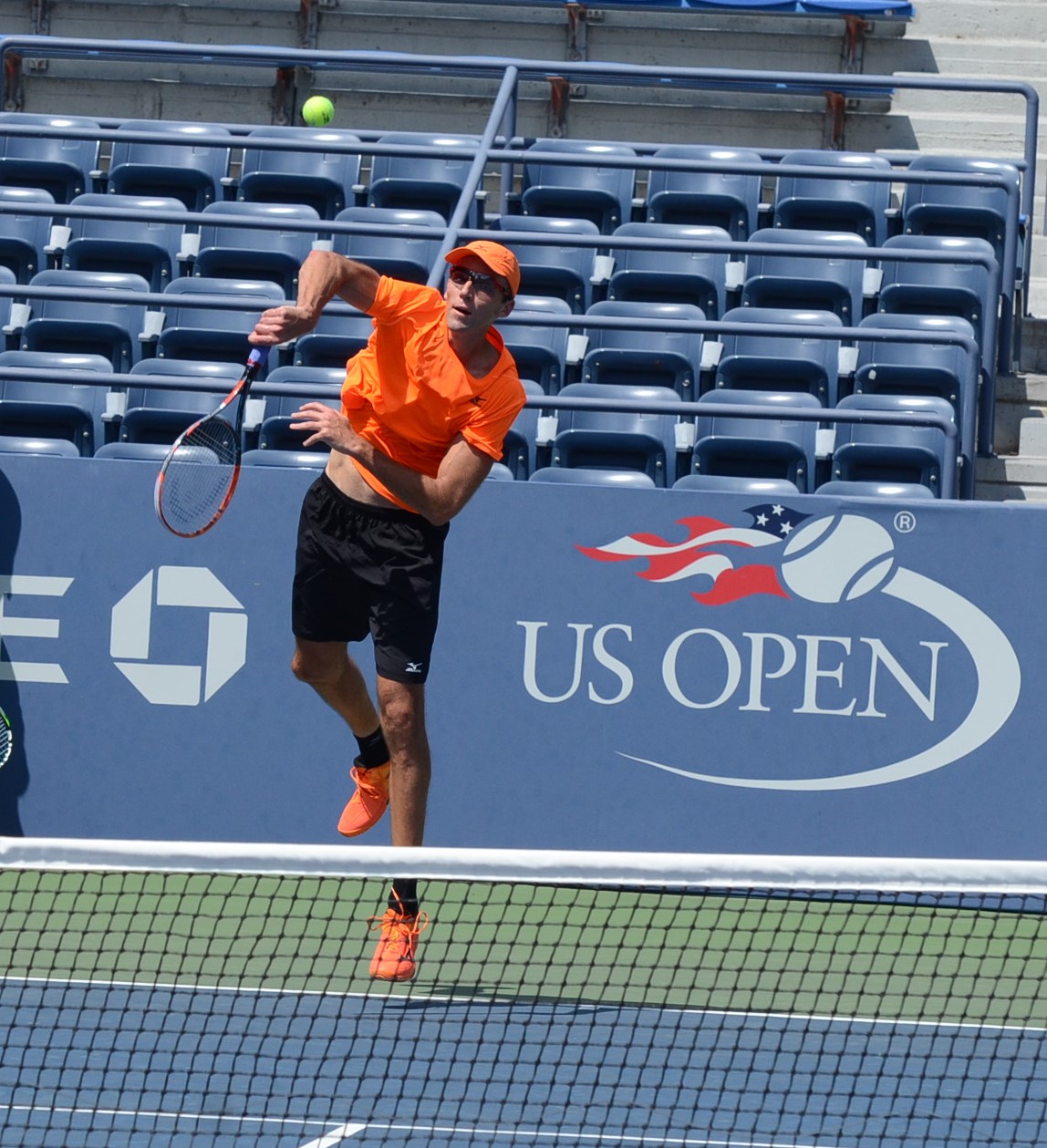